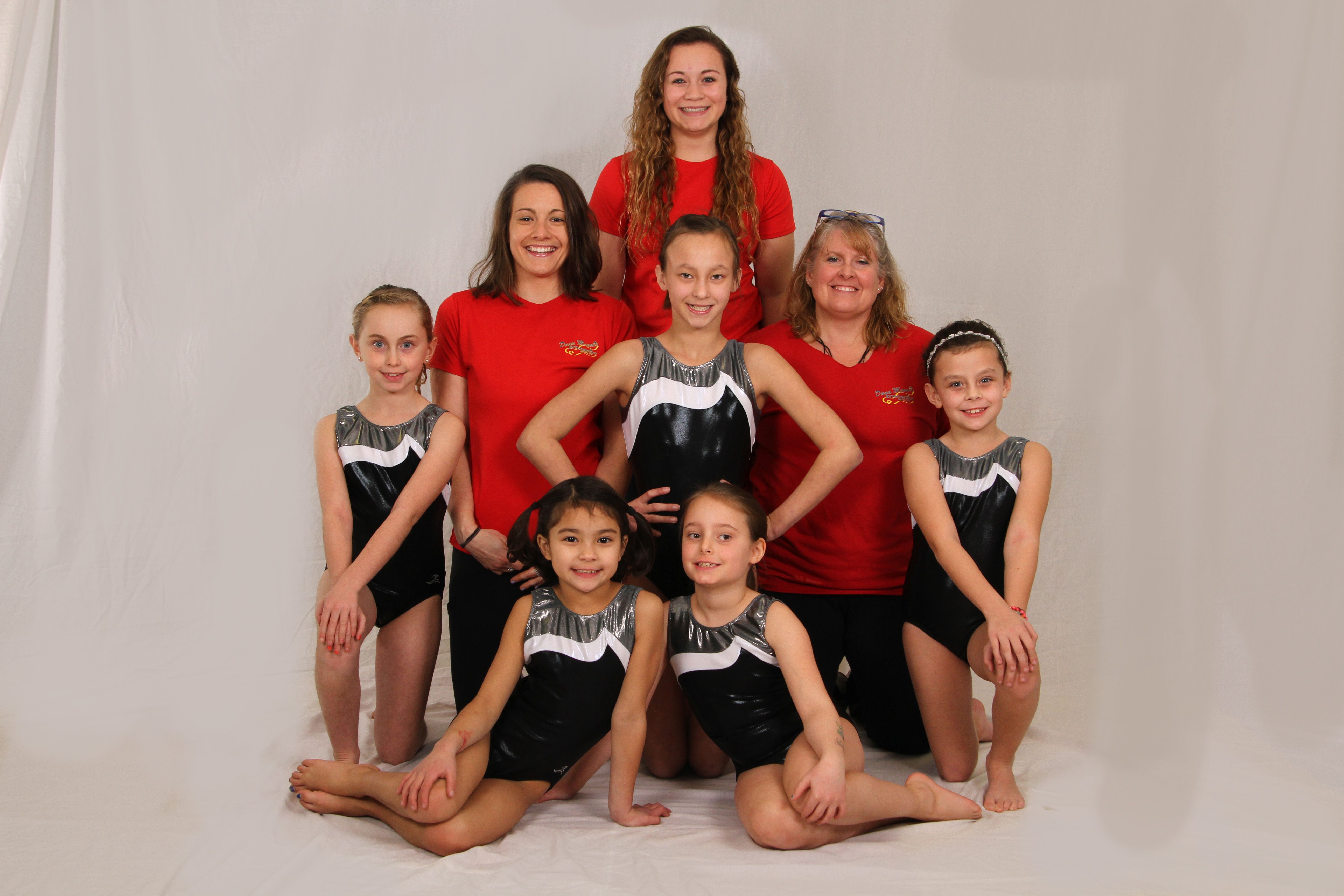 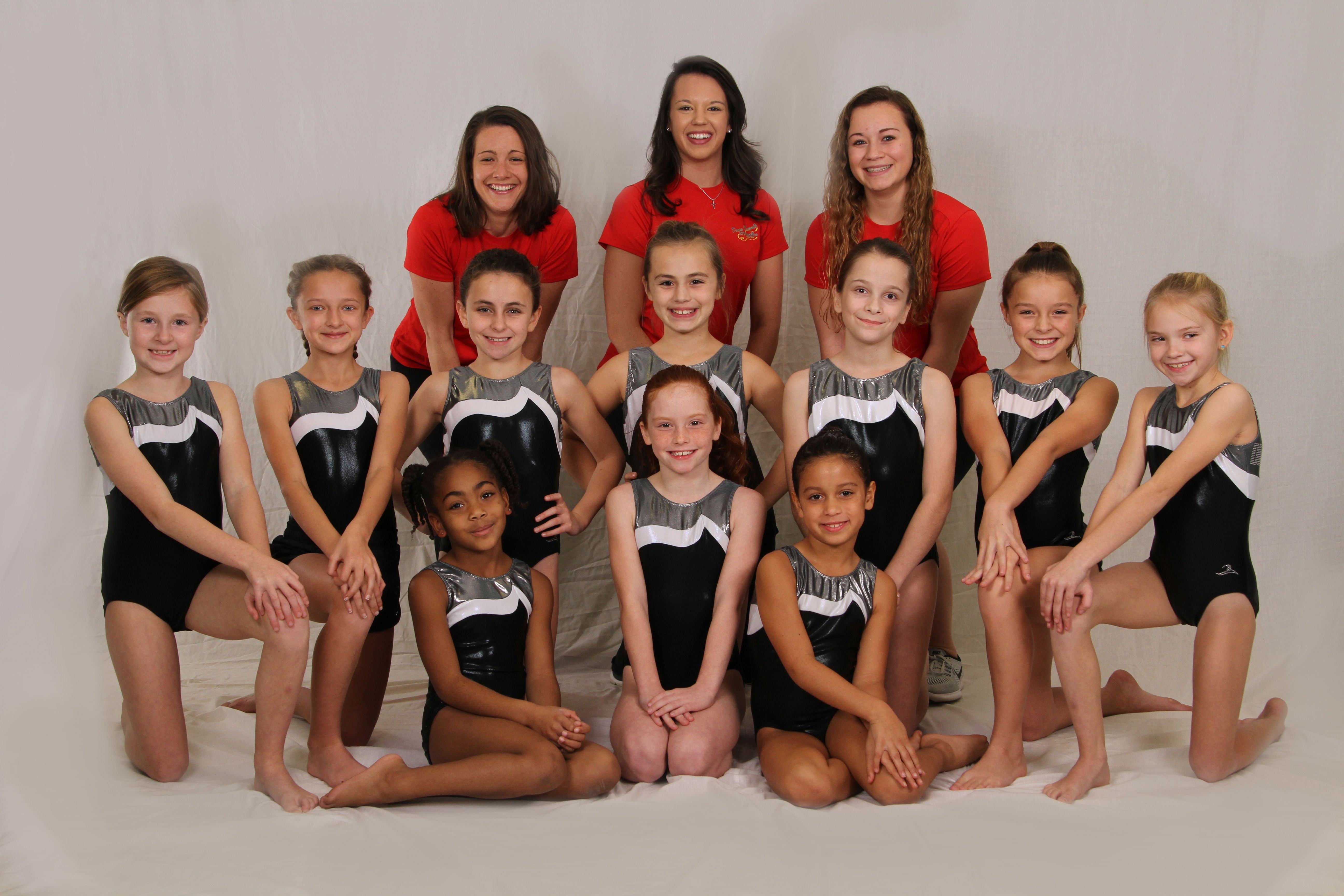 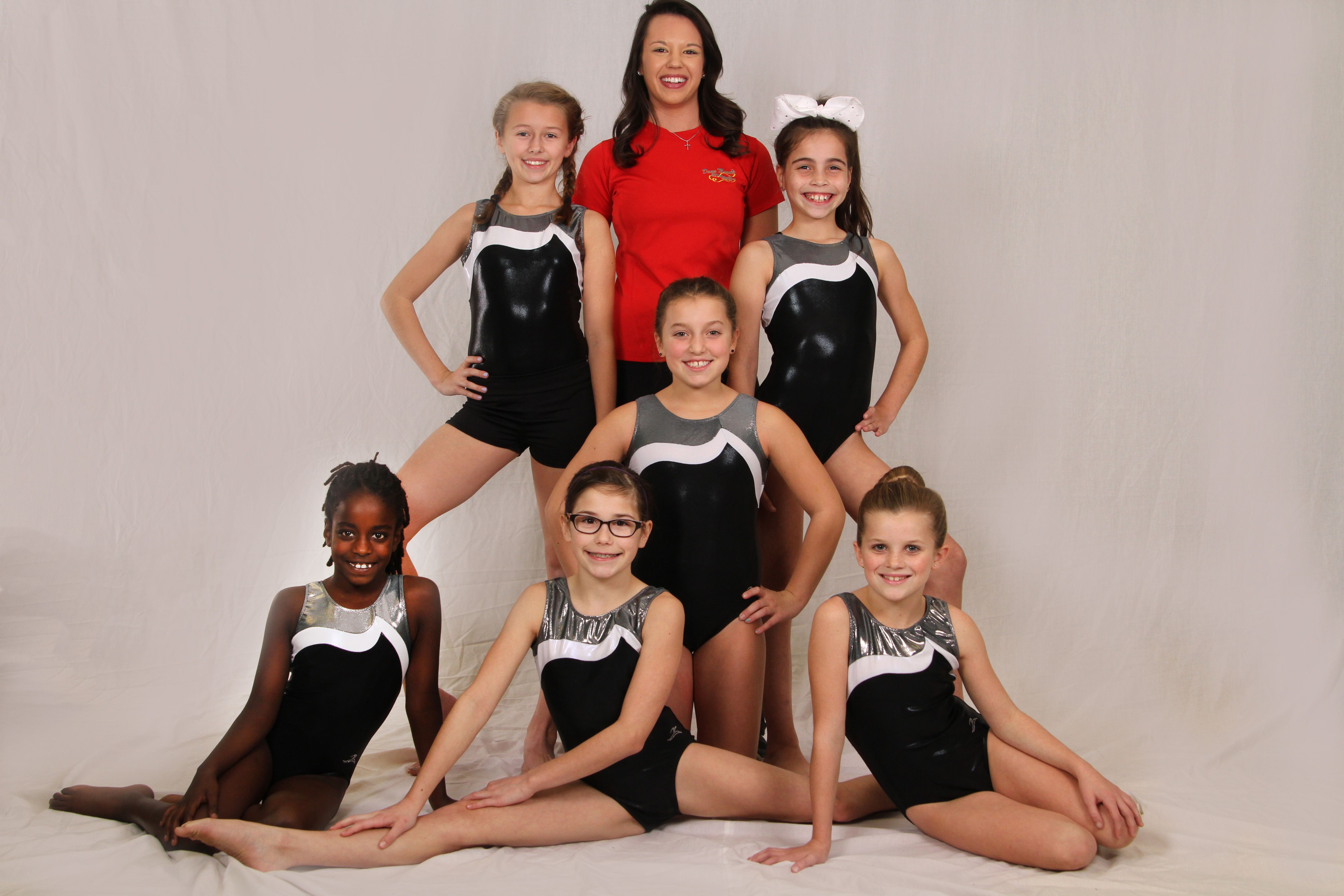 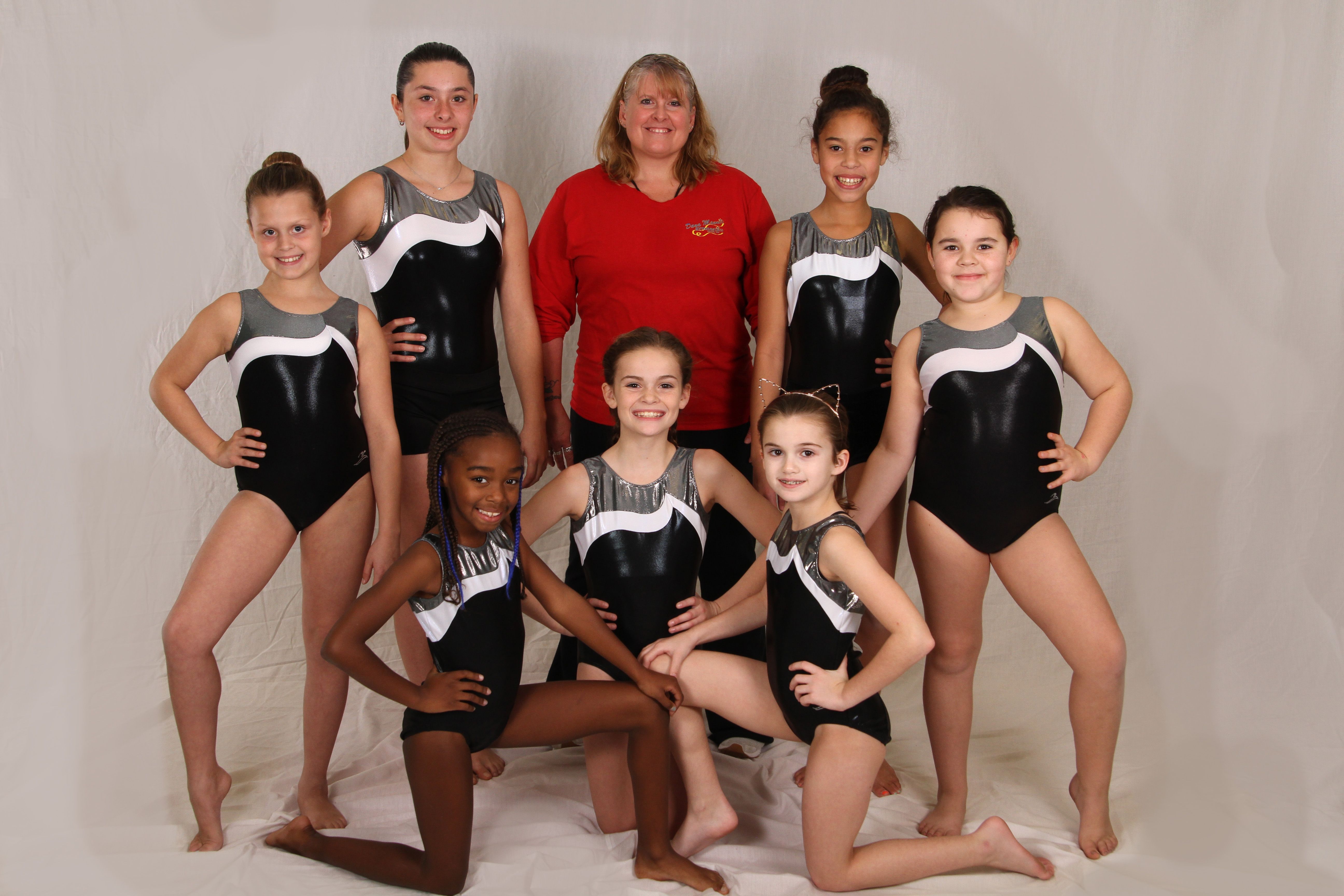 What is Rec Team?

The Dana Mannix Rec Team was designed for students who want to learn and compete USAG routines but either are not able or do not want to commit to the time involved on being on traditional competitive gymnastic teams.  The Rec Team practices once a week for two hours.  The competitions are held multiple times a year at Dana Mannix Gymnastics center and the students only compete against other Dana Mannix Rec Team gymnasts.

What is the commitment level for the Rec Team?

The Rec Team is an annual program with the freedom to drop/in out on a monthly basis.  It is best for Rec Team students to continue all year as they are learning skills and routines. However, students do have the ability to take a break if they need to and join back later in the year.  The Rec Team practices for 2 hours once a week.

When does the Rec Team Compete?

Tuition is Monthly for all Rec Teams

Web registration is not available for Rec Team classes. Classes are invitation only and students need to be evaluated before joining Rec Team.